Ten years in the making, MUSICWOMAN MAGAZINE is the brainchild of composer and vocalist Joan Cartwright, founder of Women in Jazz South Florida, Inc. and host of MUSICWOMAN RADIO, in the 7th year of featuring women who compose and perform their own music and men who support them.

Ms. Cartwright is an author of 10 books, produces concerts and events, researches and documents women in jazz and blues, and in music, in general.  She is a noted composer, having two CDs of her own and three compilation CDs with 27 women composers, released in 2011, 2012, and 2013.

The articles in this publication will reflect the lives, work, and passion of women like Ms. Cartwright, who claim music as their profession.  Authors, journalists, photographers, musicians, critics, and fans are encouraged to submit articles to the Editor.

Also, we encourage any and all advertisers to see our RATE SHEET and inquire about advertisement in MUSICWOMAN MAGAZINE. 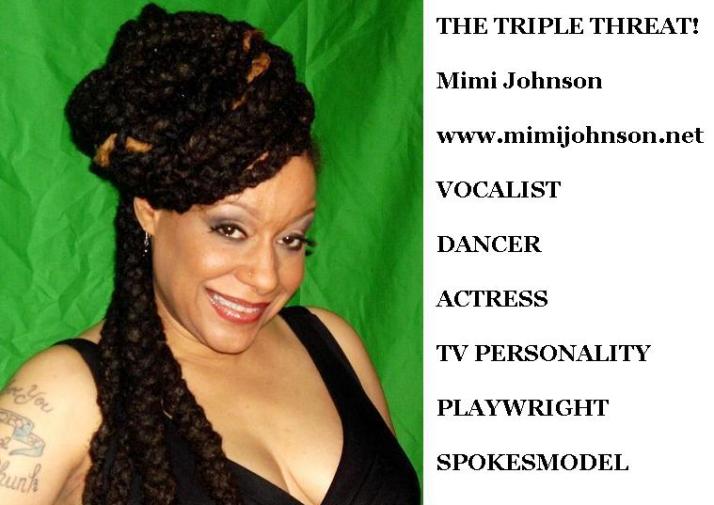 Mimi Johnson follows in her mother Joan Cartwright’s footsteps as a musician, producer, marketer, and scholar. This year, Mimi produced and starred in her first stage play, WOMAN! The Musical, at the 14th Street Playhouse. Also, she was cast in four other plays in Atlanta, while producing her weekly WEB TV Show The Arts Reporter.

Together, this dynamic mother-daughter team promises to deliver an online and print publication to expand their work promoting women musicians, globally, that began in 2007, with the incorporation of Women in Jazz South Florida, Inc., a 501(c)(3) non-profit organization.

One thought on “3-Editors”