DISCLAIMER: The editor and publisher of Musicwoman Magazine reserve the right to correct any misnomers or misstatements in the magazine made by advertisers, writers, and other contributors.

[These corrections come from those featured in the Musicwoman Magazine, Spring 2020.]

I want to congratulate you on your wonderful magazine.  It is superb!  You are wonderful and we are all blessed to have you on this planet and so deeply involved in our lives!!!

Thank you for your beautiful mind and your commitment to follow your dreams.

Here are some things I did not mention during my interview:

I am displeased with some of the information in this article. Your magazine was the perfect place for me to get publicity. I really appreciate your giving me this opportunity. I am grateful for my 60 years on the road and am still performing. So, it is not over.

The ad for NLAPW was larger than a 1/4 page ad. This is the larger ad: 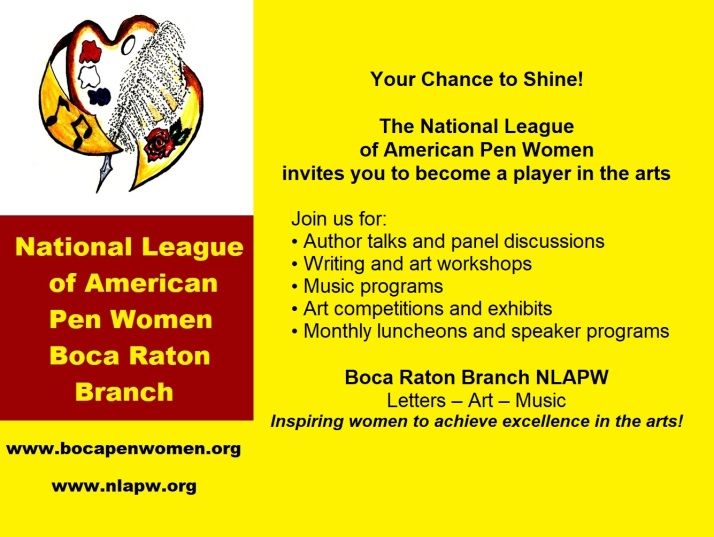